The Monument for Okay People, Haarlem 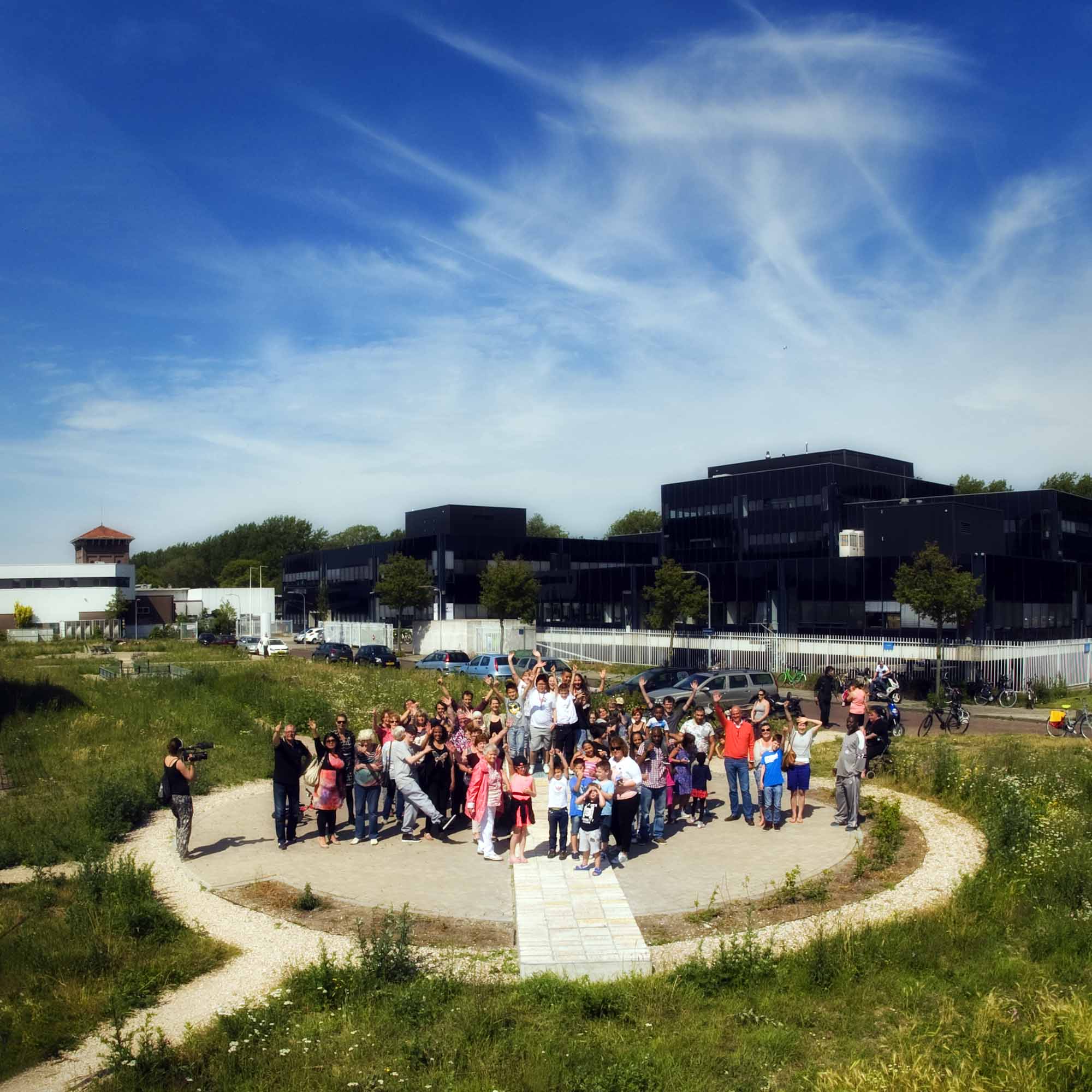 The Monument for Okay People, Slachthuisbuurt is a community art project in the Slachthuisbuurt in Haarlem. In early 2012, local residents from this growing neighbourhood were given the opportunity to set up a monument for their neighbors. In workshops, people could make the name in clay of someone who they think has a warm heart. These were moulded and placed into a neighborhood table and monument in a park under construction.

The monument is 14 meters long and is tiled with four hundred tiles with the names of okay people. This project has been developed and realized thanks to the inspiring efforts of many active neighborhood residents. They thought about the shape, selected locations and placed the okay people logo on the table.

Client: Ymere housing corporation
The partner of No Academy, housing cooperative Ymere, struggled with the issue of how to get in touch with “the unreachable citizen”. By looking at my ‘One Day Of Free Help’ project, they concluded that my lack of agenda allows me to get in touch with the “unreachable citizen”. Because Ymere itself does have an agenda, neighbours will simply not have the confidence to tell other stories than those about complaints and financial issues. That’s why I was deployed as an agenda-less ambassador to work with the residents of the Slaughterhouse Neighborhood in Haarlem. 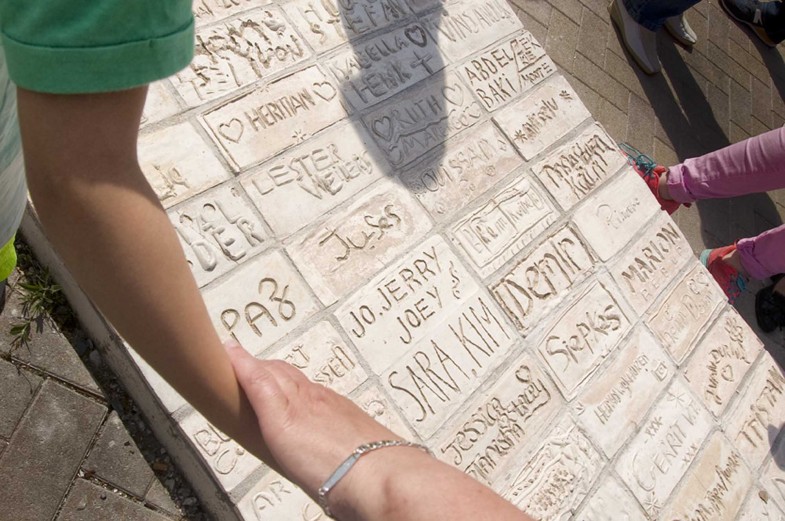 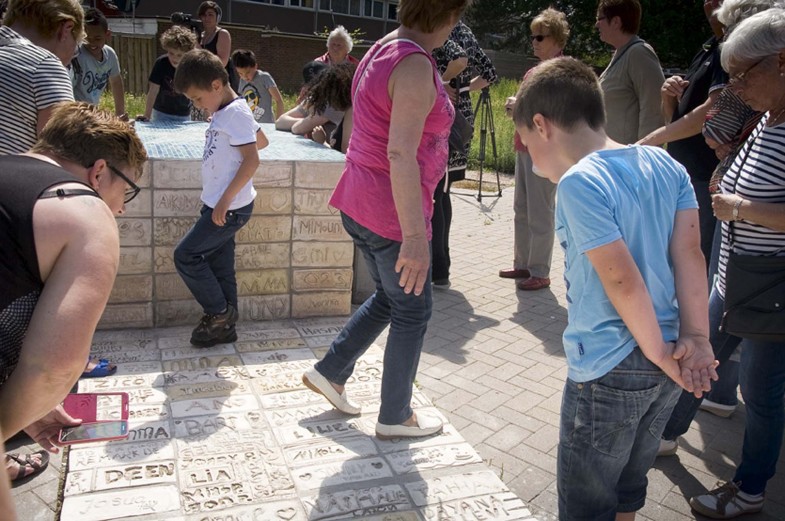 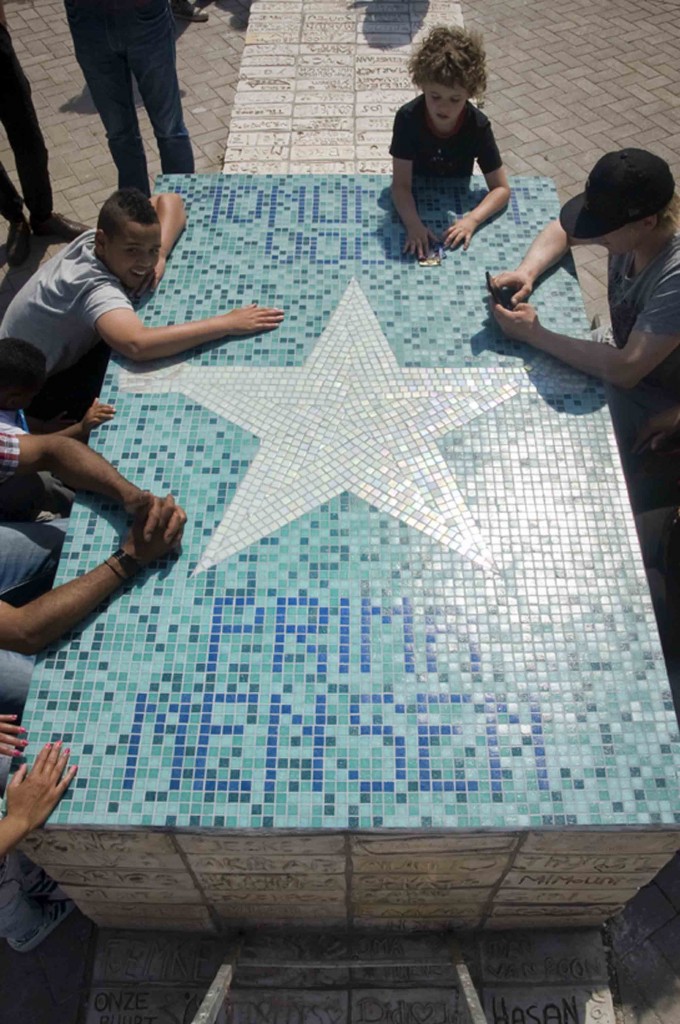 There are no related portfolio found!